We are a brand new lab located at the Gladstone Institutes in sunny Mission Bay looking for passionate students and postdoctoral fellows to join us in our mission to decode the cellular interaction networks that shape immune responses in human tumors. We are excited to grow into a cross-disciplinary, collaborative and diverse lab that includes clinicians, immunologists, geneticists, cancer researchers, and computational biologists. 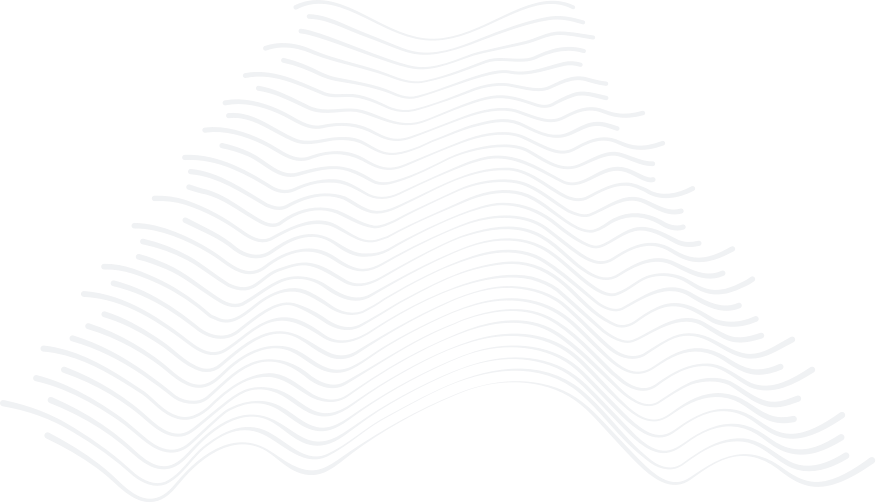 Karin Pelka, PhD, is an assistant investigator at Gladstone Institutes. She is also an assistant professor in the Department of Microbiology and Immunology at UC San Francisco. Pelka aims to understand how immunological processes are regulated in human tissues in order to leverage the immune system in the fight against diseases such as cancer. Using unbiased high-throughput and high-content technologies and deeply mechanistic studies, she intends to systematically dissect how immune and non-immune cells work together to shape immune responses. 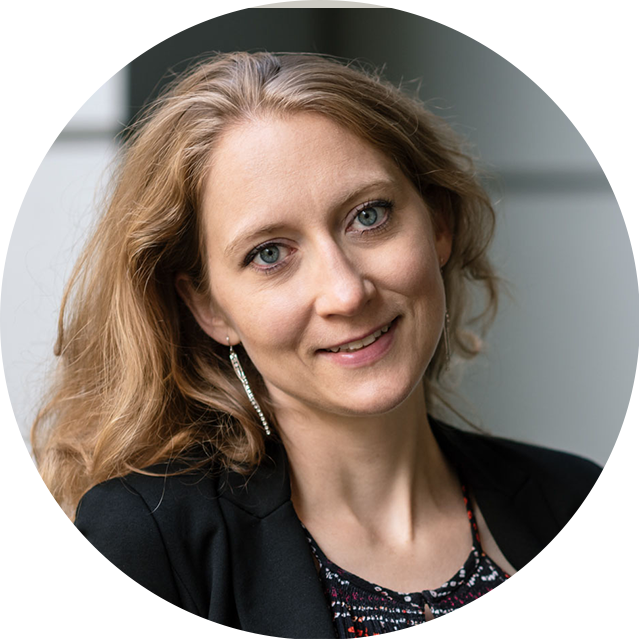 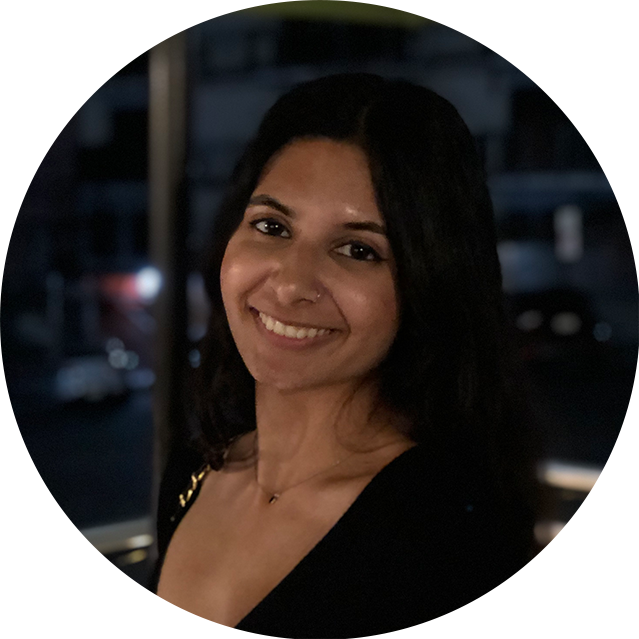 Getiara is a graduate of UC San Diego with a B.S. in Pharmacological Chemistry. As she previously worked in a clinic, she found her passion for administrative work and is happy to continue on here at Gladstone. In her free time, she loves singing, going to the beach, and binge-watching The Crown!

Aditya graduated from the University of Mumbai with a Master’s degree in Biotechnology. Since then, he worked in the Research & Development units of Indian pharma majors, USV Private Ltd. and Lupin Ltd. He was involved in the development and characterization of Bio-analytical methods supporting the pre-clinical stage of Novel Small Molecules & Biosimilar drug development. Together with his R&D work, he also completed a Master’s degree in Business Administration (Executive-MBA). Aditya is very much excited to be part of Dr. Karin Pelka’s Lab. Outside of research, he enjoys hiking and exploring new locations. 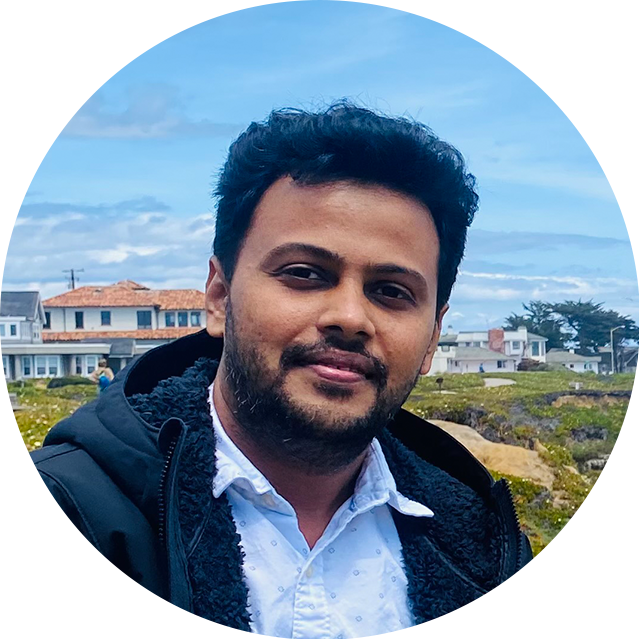 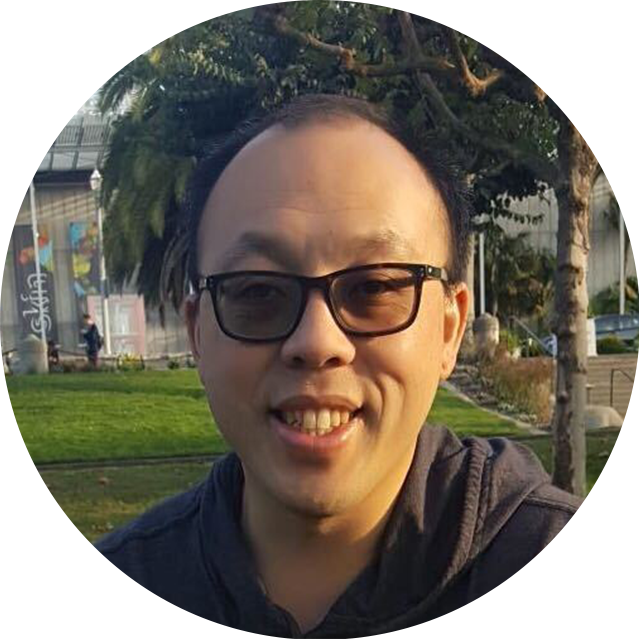 Jon obtained an undergraduate degree from UC Berkeley in Molecular Cell Biology and a master's degree from SF State in Biomedical Lab Science. During his undergrad, he volunteered at a UCSF lab that focused on the genetics of neurological disorders where he worked in a core facility that provided sequencing and genotyping services to the UCSF community. Eventually, he became the manager of the facility but had to find another avenue of financial funding after Sanger sequencing and microsatellite genotyping were considered obsolete analysis platforms. Jon joined a lab that stayed on the forefront of new techniques and assay adoption as the lab manager for the Marson Lab. After many exciting years, Jon transitioned to an Institute Manager at the joint Genomic Immunology Institute, providing operations support to all the labs. Outside of the lab, he aims for board game sessions, any game, any length.

Jack is a Research Associate with the Pelka lab. He graduated from UC Davis with a BS in Chemistry and developed a passion for biology through his work in microbiology and biophysics labs. In his free time, he enjoys surfing, climbing, and watching basketball. 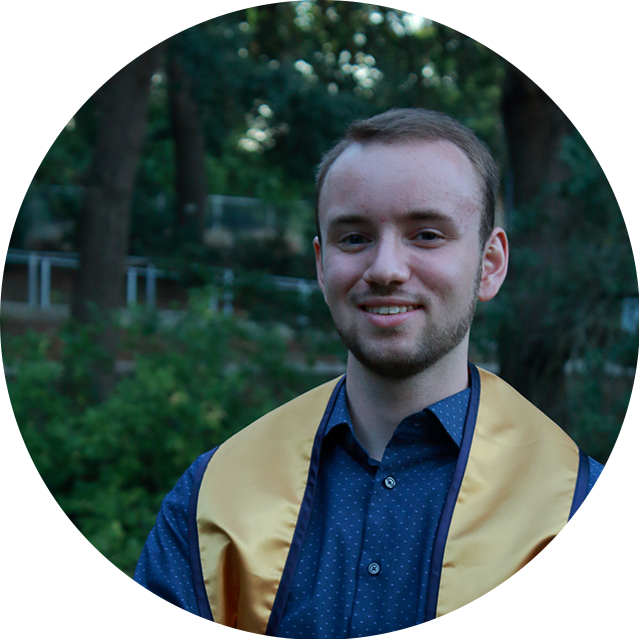 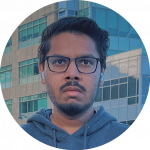 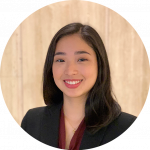 Are you passionate about science, eager to team up in the fight against diseases, and have a strong background in the fields of immunology, genomics, molecular biology, genome engineering, or computational biology? Shoot us an email and we’d love to chat with you!